I am an Englishman hailing from what is often referred to as ‘Gods County’ – Yorkshire. I was born in the industrial town of Bradford and my first thought as a young man was; ‘How the Hell do I get out of here?’ As a result I completed my ‘A levels’ and went off to study English and Drama at York University where I gained my BA. From there I had a choice: a six month theatre tour or join a rock band touring around Europe… No contest, after all who can resist ‘Sex, Drugs and Rock and Roll’ – That’s Armed Forces playing somewhere in Germany in 1980! The touring was long… The fun it waned… And the success was limited! As a result… the band broke up and I moved to London. 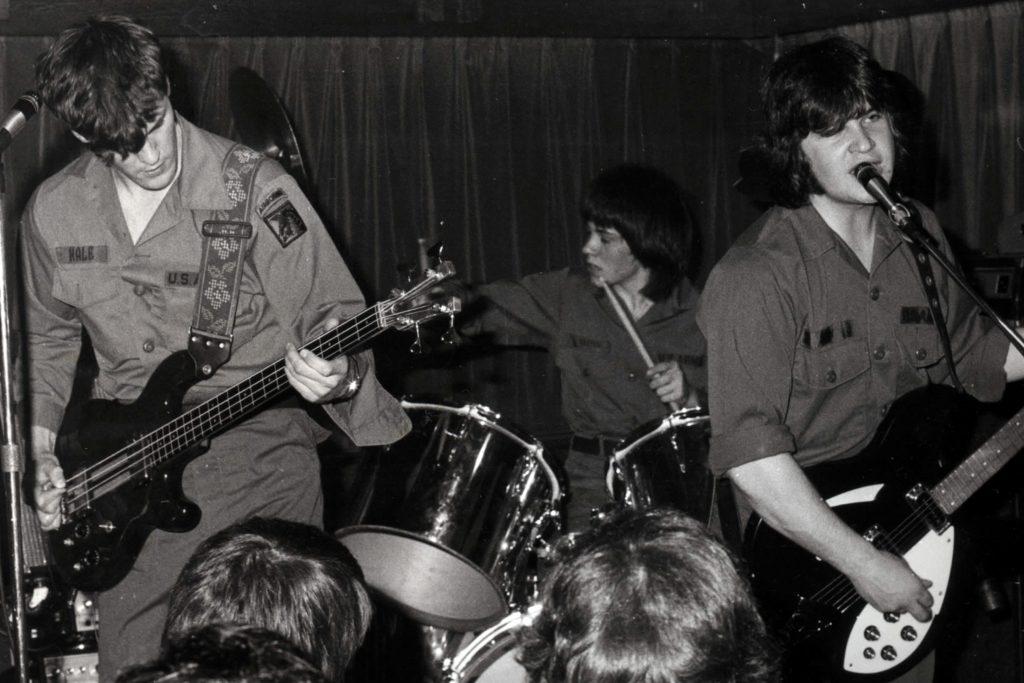 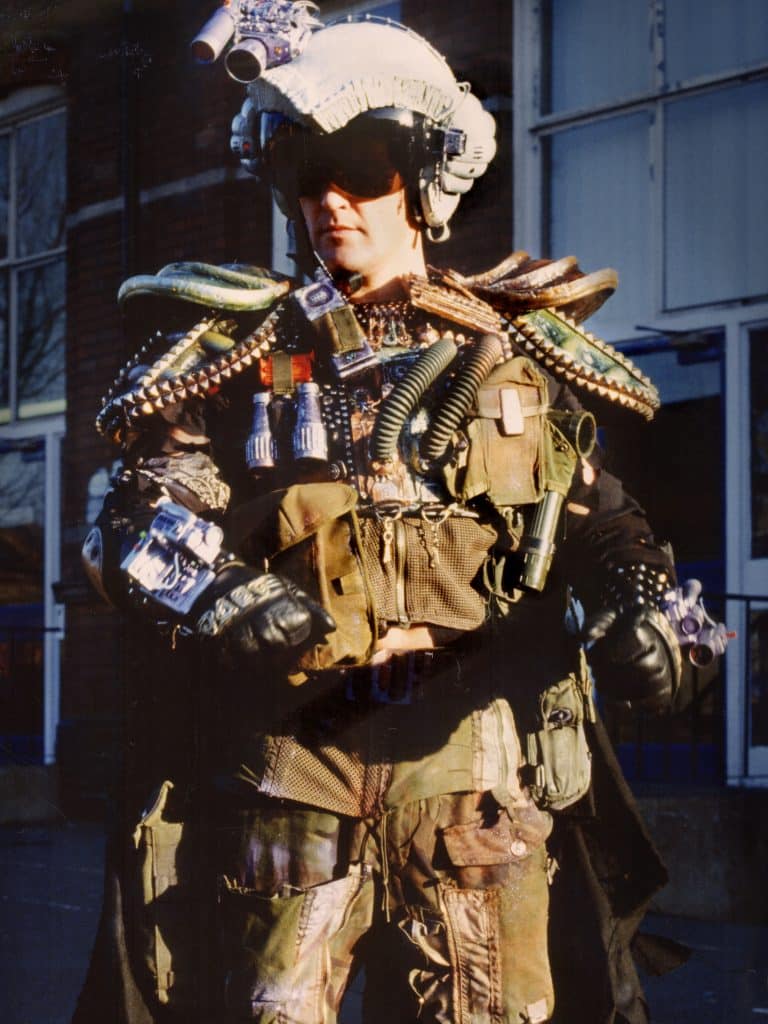 Endless auditions for casting directors, agents and theatre companies slowly began to pay off and work started coming theatre included; Rocky Horror Show (Brad) in Germany, Sting in the Tale (George) UK Tour, Oliver (Sykes) at the Plymouth Theatre Royal. But my first major TV break through was as Judge Jugular in the BBC’s ‘For Amusement Only’ a thirteen week children’s entertainment series. ( I even found this old image from the BBC promotional archive – You have to love a man in a uniform!)

Time passed and having had some good, bad and downright ugly years, reached a point where I need a change. So, I moved to Berlin – Why? Katrin (my wife) said so! As a veteran with over 40 years of experience in Film, TV, Theatre and Commercials. I’m also a seasoned Voice Over Artist with my own home recording studio. As we all know it is a multimedia/trans-media industry these days and have (like so many) diversified and built up a reputation for script writing and editing.

Recent work includes: The series ‘Mission Backup Earth’ that has proved to be a successful venture and won a total of 12 awards at festivals around the world. ‘Land of Mine’ (Denmark) directed by Martin Zandvliet has been acclaimed around the world and won several major awards. 2019 saw the release of ‘Zyntrax: Symphony of Flesh’ a sci-fi horror. with  ‘Beyond Fury’ featuring the Italian horror star Giovanni Lombardo Radice has been released in 2020.

I’m currently developing a documentary on one of Germany’s best-kept secret, Wilhelm Busch, satirist, artist and poet. Plus my delightful horror movie ”Surviving the Maze’ – A story about political corruption and greed, is in development.

I’m always interested in new works and feel free to drop me a line for further information or even to let me know what you think of the site. 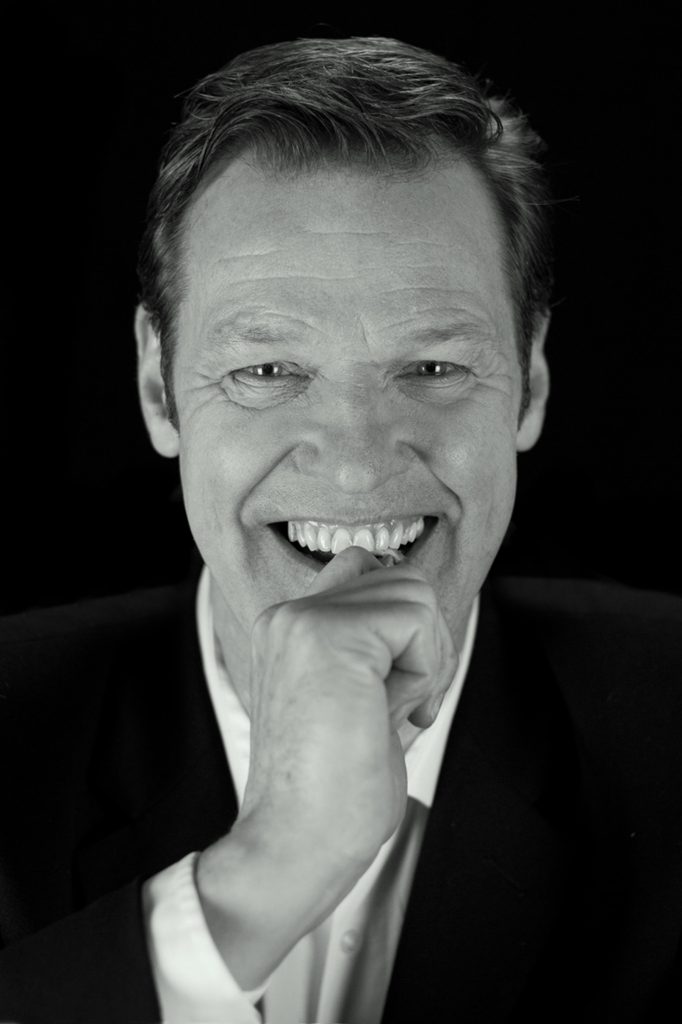